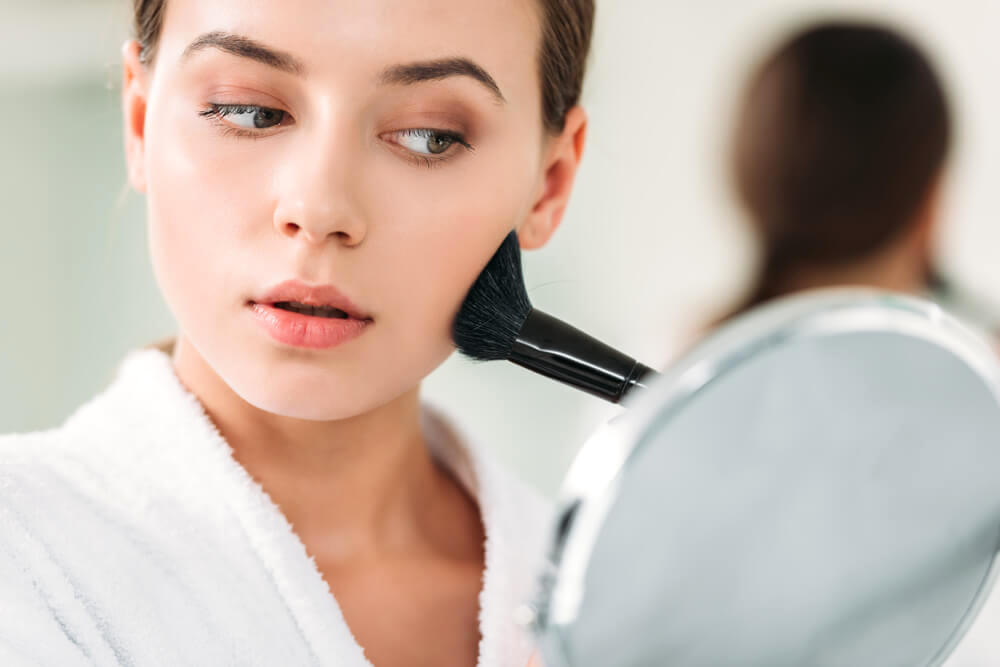 Vine Vera knows that irrespective of what you think about makeup and how you feel about it, there is no one who is indifferent to the image that they see in the mirror. In between the moment you get out of bed and the moment you step out of your bedroom, your eyes eventually fall upon a mirror to see how you look. One of the main reasons for this is that grooming is considered to be a basic ritual and one of the most basic necessities of life. According to Erving Goffman, a popular sociologist, grooming is quite similar to backstage preparations in the theater. It is a way of getting ready, a way of inspiring confidence, a way of preparing for the journey ahead.

A study conducted by Nancy Etcoff (the author of a book called “Survival of the Prettiest: The Science of Beauty” and an assistant clinical professor at the Harvard Medical School) and her colleagues tried to examine the impact that makeup made on viewers. The group asked people to rate several photographs of women with makeup as well as women without makeup.

The results of the study showed that in the short run, women with makeup were more than likely to seem more likeable, competent and attractive to the viewers than the women who didn’t have any makeup on. However, as viewers studied these photos for a long period of time, the responses became much more varied. In this case, women who sported natural makeup were favored and women who used makeup dramatically were found to be less trustworthy.

This study simply goes on to show that makeup is an extremely powerful tool. However, the impacts of makeup on a person’s psyche have hardly been studied or researched upon. The few studies that are there clearly indicate that makeup can have a significant impact on a woman’s public perception and appearance; thereby playing a major role in increasing or decreasing her confidence.

Ultimately, the effects of makeup is all in the mind. It is what you want it to be. Makeup can give you a major confidence boost and it may also have nothing to offer. It all depends on how you perceive yourself with and without makeup and whether you feel more confident after applying makeup or not.