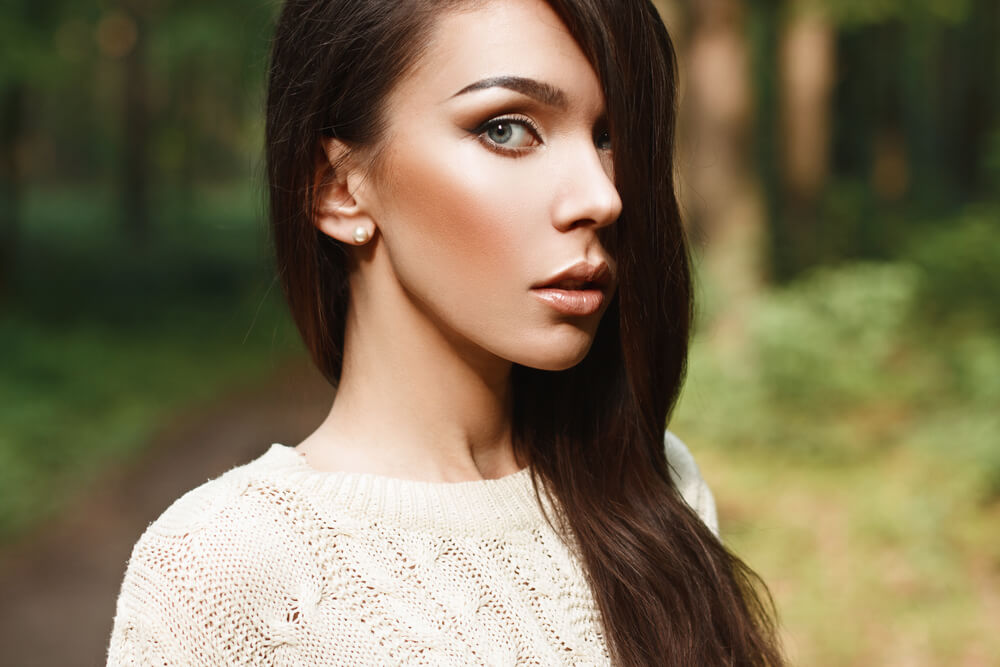 Often members of groups get referred to by their distinctive qualities. There’s the brainy one, the cute one, the shy one, you get it. If that holds true for antioxidants, resveratrol may be most accurately deemed “the fun one.” Why? Because resveratrol is the one that’s found in wine and chocolate, and those things are probably slightly more fun than the fruits and vegetables that most antioxidants are derived from. Here are some facts about the “fun antioxidant.”

Resveratrol is an antioxidant found in Japanese knotweed, red grape skin, peanuts and blueberries. It is produced by plants to to protect them against environmental stresses, and it may do the same for humans. Antioxidants fight age-related damage from free radicals by neutralizing them. Japanese knotweed is the largest resveratrol producer, although you may prefer to get yours in wine.

In Red Grapes and Wine

Red grapes are one of the plants that produce resveratrol to protect against sun damage and fungal disease, which is why wine has a higher level of the antioxidant that most other foods, however small the content. Red wine contains less than 1 to 2 mg of resveratrol per eight ounces, which is still more than the amount found in white wine. Because red wines are fermented with grape skins for a longer time than white wines, antioxidants like resveratrol are more likely to be extracted into the wine, leading to a higher resveratrol concentration in the red stuff than the white.

Humidity is another factor contributing to resveratrol content. It is theorized that grapes grown in more humid environments produce more antioxidants to address the higher rate of fungus growing in these areas. The more resveratrol, the more antifungal properties.

Because resveratrol possesses natural antibiotic properties, it works to detoxify the body cleansing it of contaminants and pollutants. This helps skin to maintain elasticity which reduces the appearance of existing wrinkles while preventing new ones from forming.

One of the most-studied resveratrol-related phenomena is its ability to stimulate the SiRT1 gene, which is the gene that kicks in when people lose weight. It is believed that this same gene can slow the aging process. While studies on these benefits are still tenuous, the cardiovascular health benefits of resveratrol have been well documented and are accepted widely.

Resveratrol is available in dietary supplements from grape seed extract, red wine extract, and Japanese knotweed extract. However, the quality found in these supplements has been know to vary. The antioxidant is not absorbed well orally and the amount the body is able to take in varies with the process of micro ionization the supplement undergoes. It is also available as a transdermal patch and in solution form.

Have you tried the “fun antioxidant” yet? What do you think? Give us your resveratrol feedback.