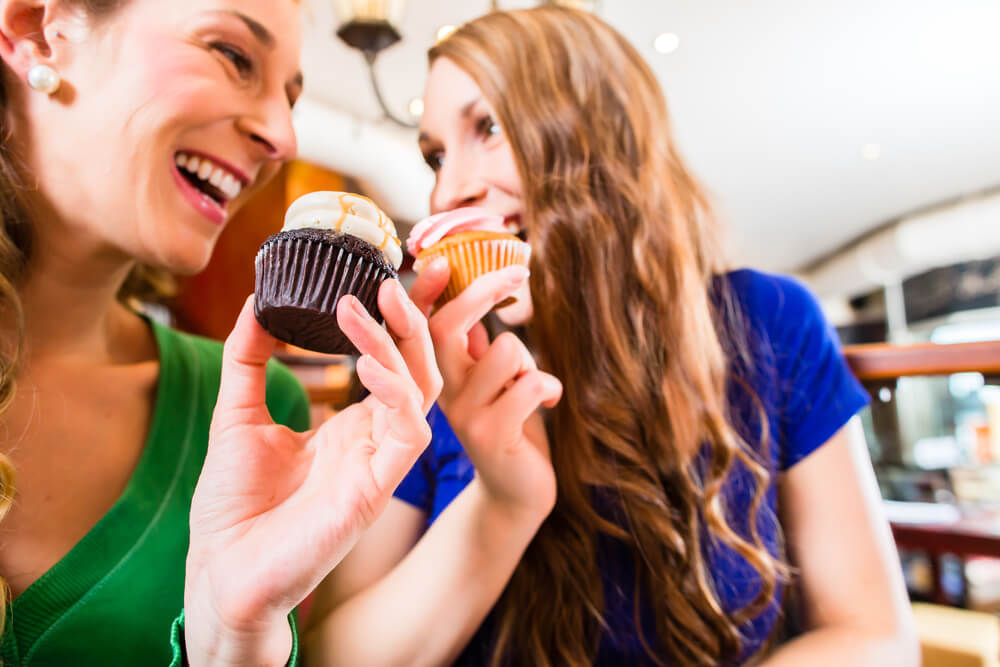 Stevia, sucralose, acesulfame potassium, saccharin, advantame, aspartame, neotame, sorbitol and xylitol—these are all sugar substitutes approved for use by government. If the sheer number is not enough to confuse you, the spelling and pronunciation surely will. And, to add to the confusion, not all sugar substitutes are created equal. Here’s the lowdown on healthy (and not so healthy) alternatives to the white stuff.

Imported from Latin America, Stevia has only recently become popular in the US. With a taste 30 times sweeter then sugar, Julie Daniluk, RHN, says, “It’s calorie-free and it is the safest sugar substitute because all the others are chemicals that can have serious side effects. As for the taste, when refined into a white substance, Stevia loses its hints of licorice and most of its aftertaste, the rest of which can be completely eliminated with lemon. Not great for coffee, which won’t do much to hide the flavor, better in tea.”

Honey is a natural sweetener and natural healant. Daniluk says, “When unrefined and unpasteurized, it contains B vitamins, minerals like manganese and iron.” She adds, “The coolest part it is it contains antibiotic properties.”

This means that honey is high in peroxide which can kill any microbe in its orbit. However, cooking the honey will remove the peroxide as well as said antibiotic properties.

Not so good for us, not so good for bats. Although it may be a great alternative to sugar in terms of taste, it seems like this cactus extract from Mexico is a substance that bats need to survive, which means our harvesting it is harmful to bat populations. Agave can also be harmful to the liver when eaten in large amounts. In addition, there is reason to believe cheap agave is cut with corn syrup, so health-conscious consumers should look for organic, sustainable brands. As for calories, it weighs in at about the same as honey, containing 30 calories per teaspoon.

Aspartame is a chemically-created, low-calorie alternative to sugar, with 200 times its sweetness. It contains an enzyme which can cause problems for people who can’t metabolize it properly, some of whom report headaches. Aspartame is not recommended for baking because it loses its sweetness when exposed to high temperatures. You’re most likely to have seen it marketed as Equal or NutraSweet.

Sucralose is a sugar substitute 600 times sweeter than the original. It contains no calories and is a combination of sucrose with chlorine attached. The chlorine prevents the absorption of calories because the body is unable to break down chlorine. “Problem is,” Daniluk says, “it kills the bacteria in your bowels just like it kills the bacteria in your swimming pool.” In essence, sucralose may be great for your weight loss, but it’s no friend to your bowels. Splenda is the brand name for sucralose, which according to a study by the International Journal of Occupational and Environmental Health, causes blood cancers in mice who ate it daily. The Center for Science in the Public Interest now warns consumers against it.

What are your top choices for sugar substitutes? Natural, artificial, or back to sugar?  Let us know what team you’re on.