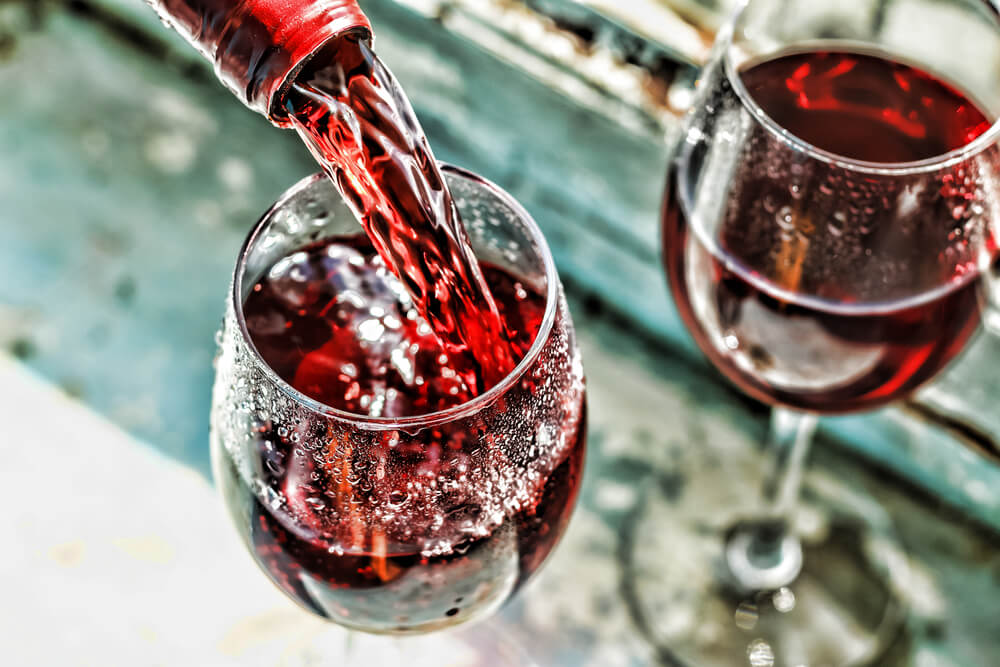 A new miracle ingredient found in wine which actually allows people to live longer has many lifting up their glasses to celebrate. It’s not as if some people needed a real reason to drink. However, with this new discovery made by scientist from France, some will now look to drink more wine with justification. The miracle ingredient called resveratrol actually increased the lifespan of the worms it was studied on by an astounding by 60%. The French scientists from the Ecole Polytechnique Fédérale de Lausanne believe Resveratrol infuses energy and thus extended the longevity of the worms.

Resveratrol is found in plants and is produced naturally by several of them such as the root of the Japanese knotweed. The real exciting part of the study is that the ingredient not only extended the lifespan of the worms, but made them more energetic and gave them healthier muscles and greater endurance. By way of this research and that of their own, one company named Vine Vera,  has already begun to use this secret and miracle ingredient on some of its beauty products. Vine Vera knows that Resveratrol works to rejuvenate and cleanse the body of impurities and other harmful and aging detriments.

This is largely due to the study which has found that resveratrol not only proved to be beneficial for worms, but also had surprising positive results on rats and mouse experiments. In those cases the ingredient had many optimistic cardiovascular effects as well as helping lower blood sugar and anti-inflammatory, anticancer effectuations.

Professor Auwerx, of the Ecole Polytechnique Fédérale de Lausanne, said that “The research and study gives them great hope in lengthening and increasing both the adult healthiness and lifespan with simple drugs such as antibiotics”
Still, scientists and experts warn against drinking too heavily or taking long-term antibiotics to execute the results. Instead, they say the task would be to try and discover a safe drug that would be just as, or if possible, even more effective.
The professor also went on to add that with everyone always searching for the ‘Fountain of youth’ or secret to staying young forever, you can be sure that if such a drug with these results were to ever hit the market there would be many people willing and tempted to take it.

There are more and more drugs like resveratrol being studied these days. Some of these have shown promise in diminishing and preventing the ill effects of people getting old and frail. For those who are not getting younger each day, these miracle ingredients or drugs couldn’t come at a better time. Luckily, for those looking to take advantage of this miracle ingredient, they do not have to wait any more. That’s because Vine Vera has began to exclusively take advantage of this discovery in its anti-aging secret cosmetics and skin care collection which contain resveratrol.