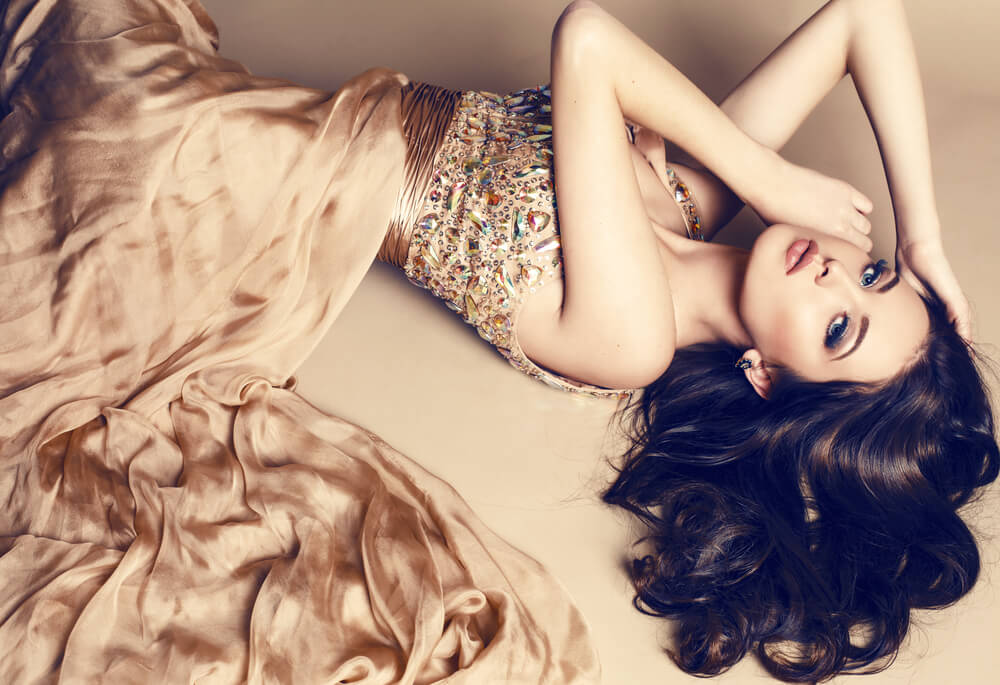 When it comes to items of the list of things that make life unfair, wrinkles may be at the top. Even more unfair may be the fact that some have access to ways to get rid of them.  We see our favorite celebrities showing up after years of virtual seclusion looking younger than they did when they disappeared and no one bats an eye. Sometimes the urge to “get work done” seems less like a ‘why’ than a ‘why not.’ But if you’re considering botox, there are plenty of side effects that more than provide an answer to the latter. If you find the cons a bit overwhelming, here are some alternatives to the neuro-toxin injection.

Retinol is often considered the “gold standard” in anti-aging. According to New York dermatologist Doris Day, MD, “People commonly confuse it as and exfoliator, but what it really does is push skin cells up to turn over in a healthier way, and it helps grow collagen to flatten wrinkles.” The over-the-counter version is retinol, while retinoid is the name for the prescription version. You may want to use these with hydrators to combat the redness and flaking often associated with the use of retinols.

Sounds weird, but it’s definitely safer than botox. Some experts say bee venom is a natural anti-inflammatory and has anaphylactic properties that can cause temporary relaxation of lines caused by tightened facial muscles. Day says, “I think there needs to be more research done on this, but there is scientific evidence that shows it could help wrinkles.” And, bee lovers out there have no reason to fear, the venom extraction is done through a process that protects the well-being and life-span of the bee.

Wrinkles usually form, in part, because of a decrease in collagen production. “Peptides work to decrease fine lines and wrinkles by building collagen,” say Jeanine Downie, MD. Peptide serums target lines formed by tension including smile lines around the lips and eyes and brow furrows.

There would seem to be a certain poetry in learning that our oceans are the home of particularly powerful wrinkle fighters. Day says, “If you think about where algae and kelp grow, they’re able to survive and flourish in the harshest conditions—which means huge anti-aging benefits when you harvest the plant extract. I’m into telomere technology and take supplements every day—it’s promising, though we need more science on it.”

Quercetin is a plant-based phytochemical found in red wine, apples, tea, and onions. Its antioxidant and anti-inflammatory properties make it beneficial in diet, skincare, and even the treatment of eczema. Downie explains, “Quercetin doesn’t biologically decrease wrinkles, but it’s kind of like using a primer before applying make up—it definitely helps plump up skin and fill in lines.”

Alpha hydroxy acids are a group of compounds often used in acne and wrinkle-fighting products and in professional chemical peels. Examples include lactic acid, citric acid, glycol acid, and mandolin acid. Downie says, “All alpha hydroxy acids exfoliate the top layer of skin to produce more even and smooth skin.”

Naicinamide, also known as vitamin B-3 has been known to treat a variety of skin conditions by enforcing the skin barrier and preventing skin cells from swelling. Day says, “Niacinamide helps decrease wrinkles by negating the inflammation that causes the free radical activity that leads to deeper and more pronounced lines.”

Still leaning toward botox? Let us know! And if you’ve tried any of the other ingredients, let us know what worked best for you.